What does football teach us about family life?
Two thirds of fans have cried at football matches – occasionally through despair, but mostly because of joy. 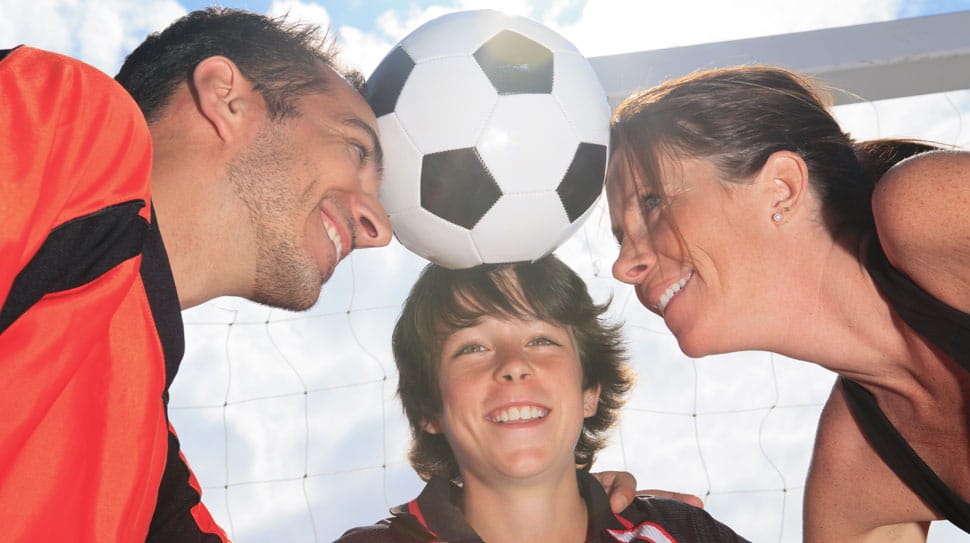 In England more than 650,000 people watch games in the country’s Premier League, Championship and Football League stadium seach week, with millions watching live games and highlights on television. Countless others express equally passionate support for lower league teams, while families and friends allover the country stand on the touchlines of local park pitches to support youngsters who themselves may become future stars.

Often social scientists are expected to research the downside of human life –problems such as aggression, alienation, poverty and family dysfunction. As a result, we know a lot about violence and anti-social behaviour and rather less about the basis of civility and good humoured social interaction –things that people experience in their every day lives most of the time.

In the world of football, family life rarely features in sociological commentary and sociologist Janis Griffiths wanted to alter that balance. Her research showed that football plays a key role in family life in much of Europe, linking the shared experiences of family members across generations and creating a lasting sense of tradition and belonging. References to great emotional experiences at football games characterized all aspects of discussions, with over half of those interviewed likening being a fan to having a long-term girlfriend/boyfriend.