Children Watching TV
Studies have shown that children who watch hours of television are more likely to be ahead of their classmates when it comes to reading and writing. 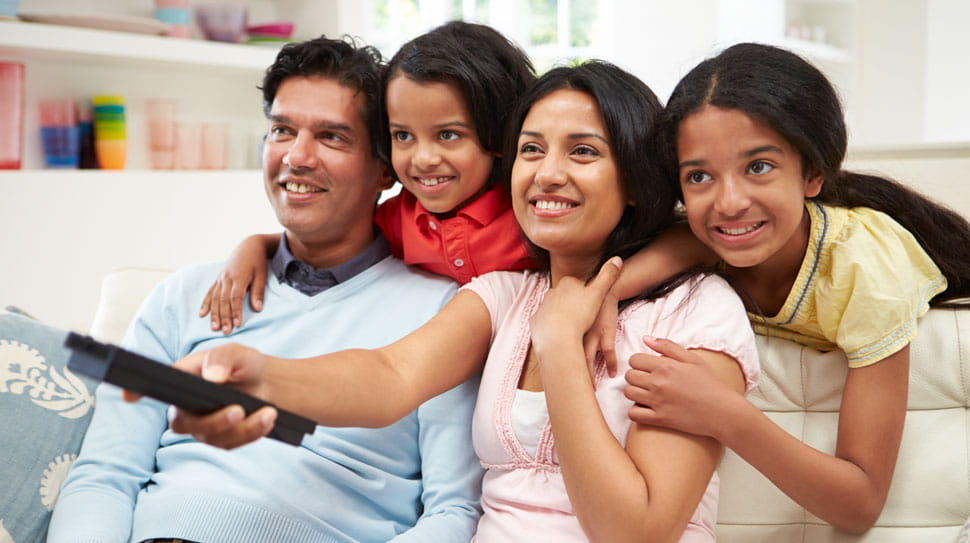 How important is watching television in early learning? As part of a long-term project looking into the first seven years of a child’s life, researchers at the University of London found that children who watch three or more hours of television a day are likely to be up to three months ahead of those who watch TV for less than an hour, contradicting the perception that TV diminishes a young child’s brain power.

The study, published in the journal Sociology, tracked 11,000 British seven-year-olds from birth to examine claims that parenting skills were more important than social background in determining how well children do at school and in later life.

When comparing youngsters of the same social class, the study also found that rules imposed by parents hoping to boost their children’s academic ability, such as insisting on regular meals and set bedtimes, only made a small difference, with the report’s lead author Dr Alice Sullivan adding that the educational value of television “may help expose some children to a broader vocabulary than they get at home”.