Do we treat ethnic minorities differently?
Many people may be surprised to learn that in the UK it is Black Caribbeans, not Muslims, who feel most alienated and disaffected. 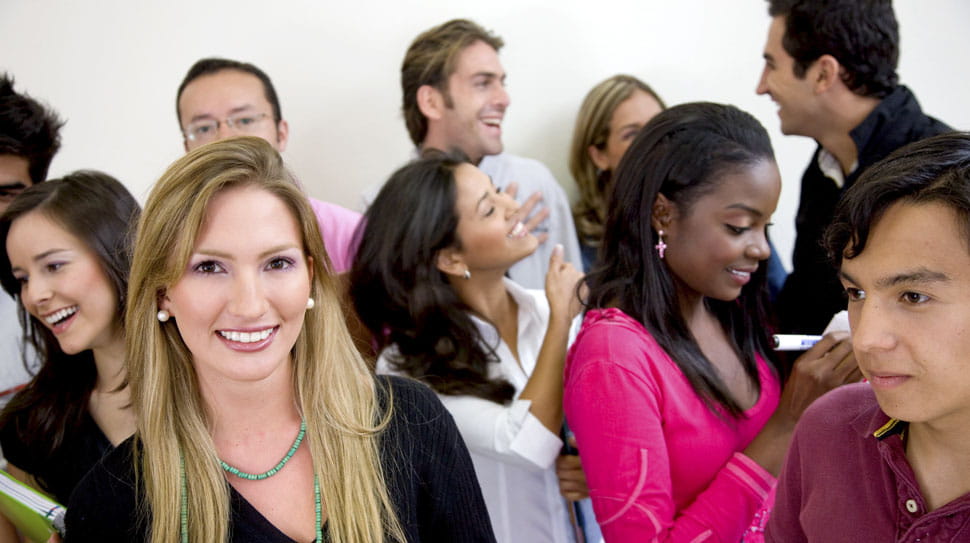 Almost half of the UK’s Black Caribbean citizens do not feel that the British political system has treated them fairly, despite surveys revealing that other ethnic minority groups are generally more satisfied with British democracy than White British citizens.

According to sociology researcher Professor Anthony Heath, young black men feel British society does not treat them equally or provide them with equal opportunities.

Unemployment was a big concern, as was overcoming prejudice and discrimination,” says Anthony. “That these distinct ethnic concerns are not currently reflected in the mainstream political agenda is significant, as it may be fuelling feelings of exclusion, alienation and dissatisfaction amongst some of our young. Finding ways to reintegrate these alienated young people who feel they have no stake in society, no job and no future is the real challenge that policymakers need to address.