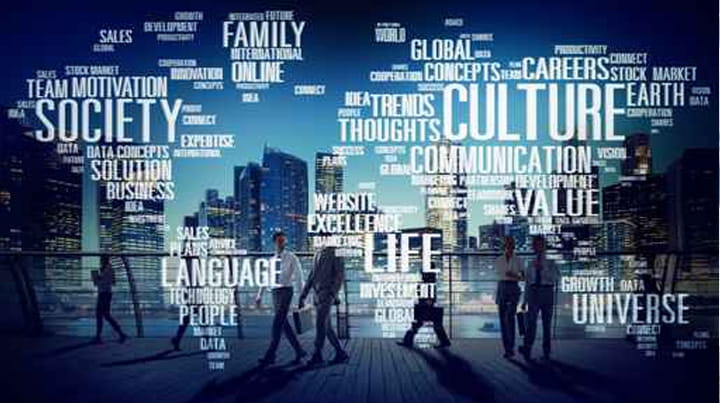 The cultural theorist Raymond Williams once described ‘culture’ as one of the most difficult words in the English language to define. For some, such as the Victorian literary critic and educator, Matthew Arnold, culture is about the best that ‘has been thought and said in the world’. In other words, culture is about great art, great literature, and great thought. However, for others, such as Raymond Williams culture is ordinary. Culture is not just about what talent artists do, but it is what we all do. It is how we live. Hence, we can see culture is the way of life of a particular group of people. In order to understand human behaviour, we need to understand the social context and culture in which that behaviour takes place. Ralph Linton (1945) stated that The culture of a society is the way of life of its members; the collection of ideas and habits which they learn, share and transmit from generation to generation.

Discover More The babies who nap in sub-zero temperatures 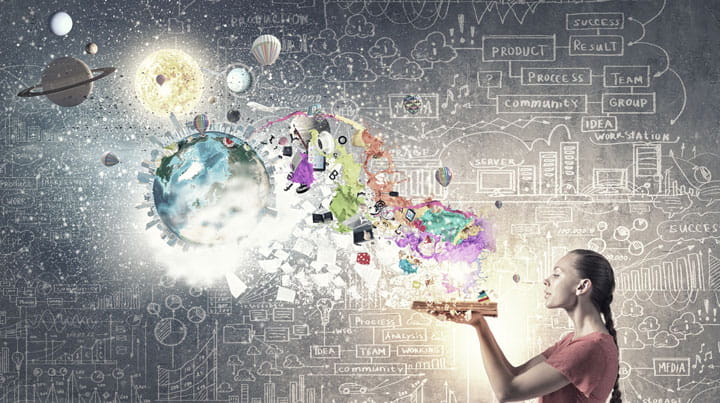 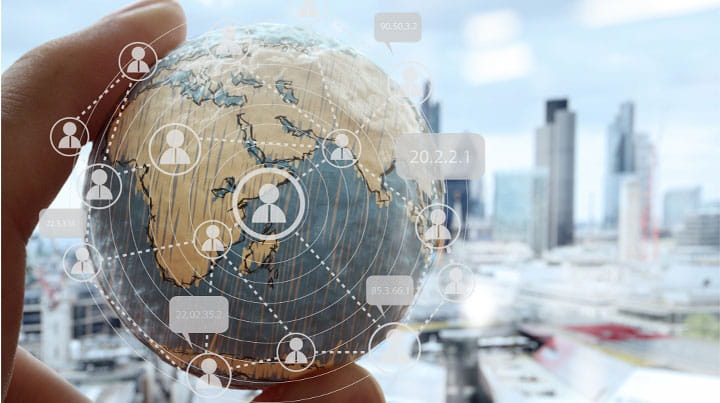 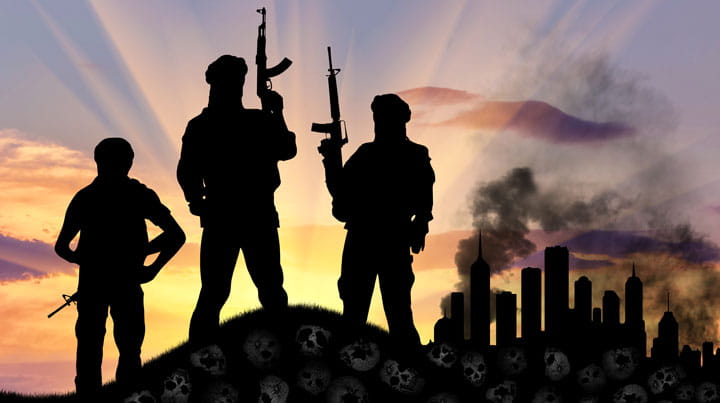 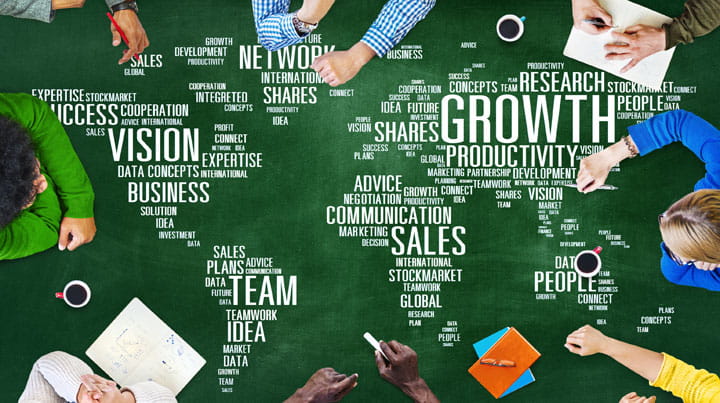 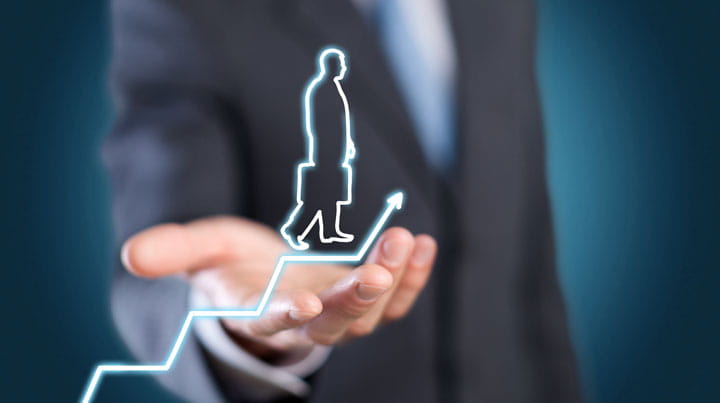 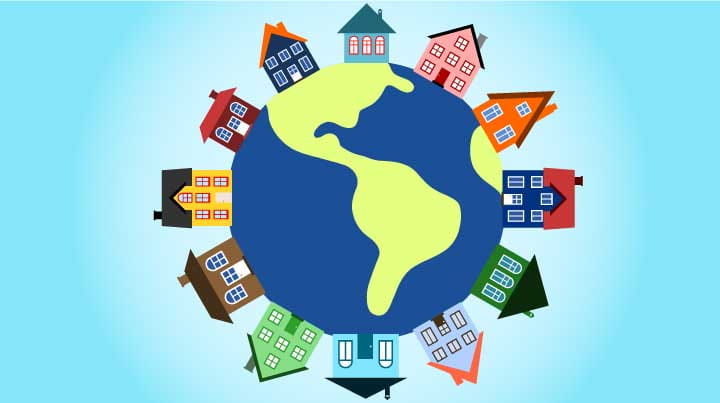 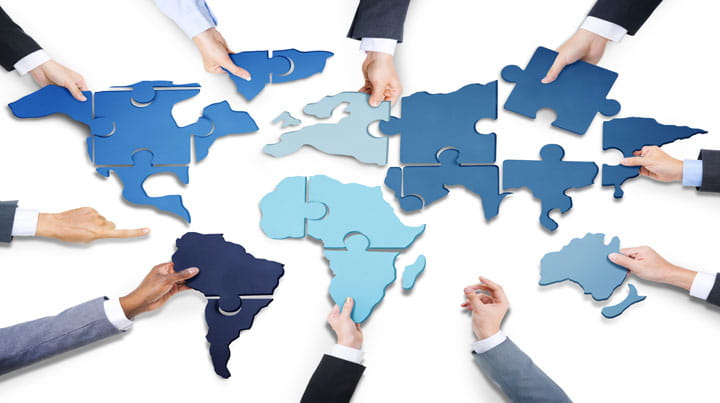 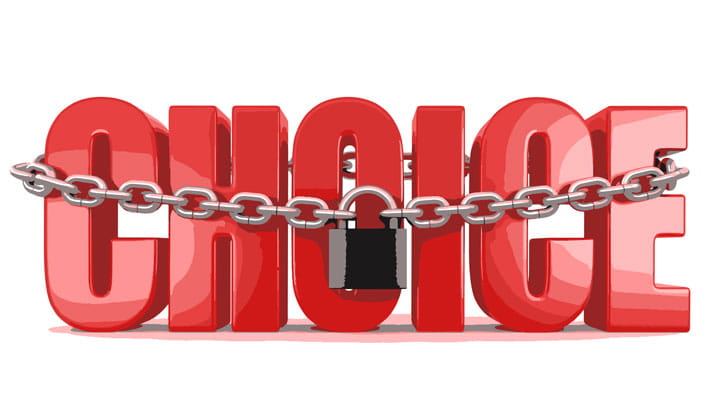 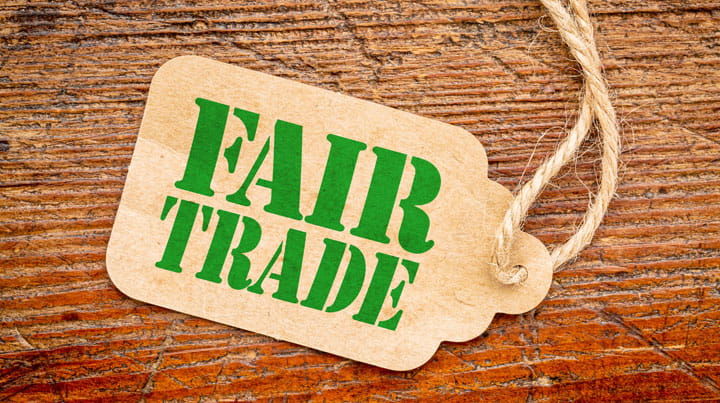 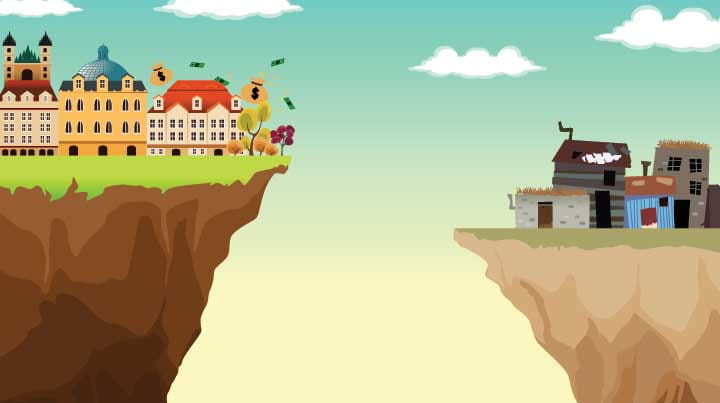 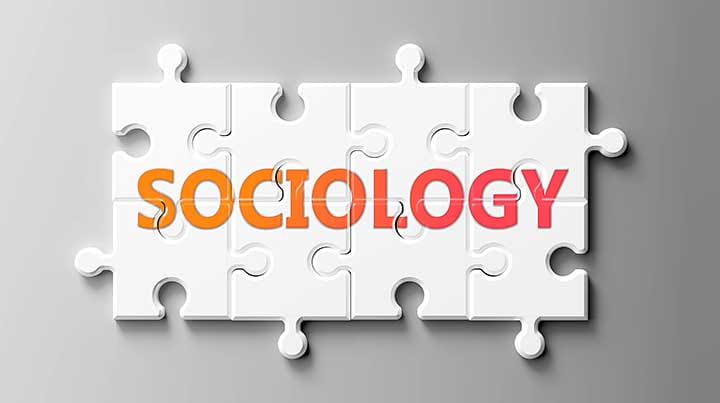