Functionalism and Rites of Passage 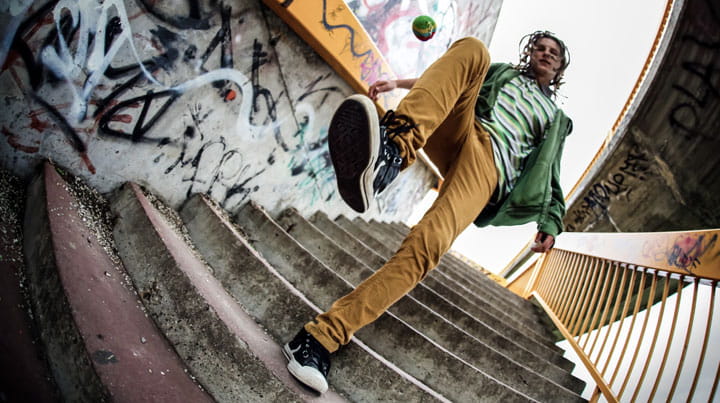 A useful overview of the Functionalist view of youth culture can be found below: This is useful as a flipped learning resource for students to watch in advance of the lesson. With notes from the video to hand, students could work individually or in pairs to identify ways in which youth culture: a) contributes positively towards the lives of individual members, and b) contributes positively towards wider society. Students should be encouraged to refer to examples from the subcultures they have studied earlier.

Talcott Parsons argued that ‘youth’ only emerged as a life stage between childhood and adulthood due to changes in wider society. In pre-capitalist societies,

the transition between childhood and adulthood was often marked by a single rite of passage. Rites of passage therefore (traditionally) marked a clear

move from childhood to adulthood; hence, traditionally in many cultures there was no long drawn out transitional period of ‘youth’.

The following article outlines some examples of rites of passage that will promote some useful discussion points amongst students:

After reading these examples, students can consider the ways in which and extent to which it can be argued that rites of passage are a feature in the lives of British young people.

who work with young men to promote positive social and individual change.

Based on the material they have learned about rites of passage, students could work in small groups as government ‘task forces’ - charged with creating an official rite of passage for young British men and/or women. 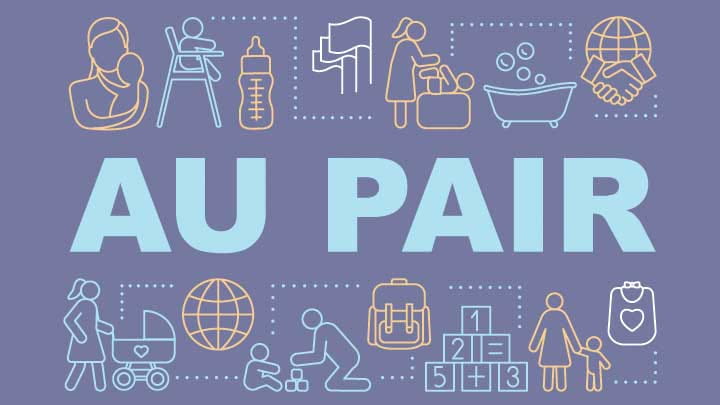 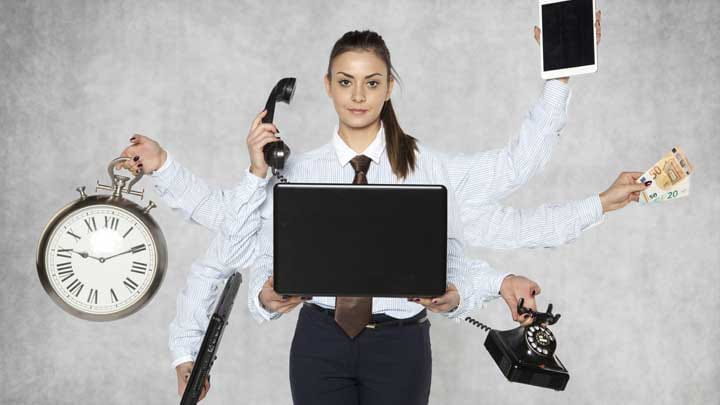 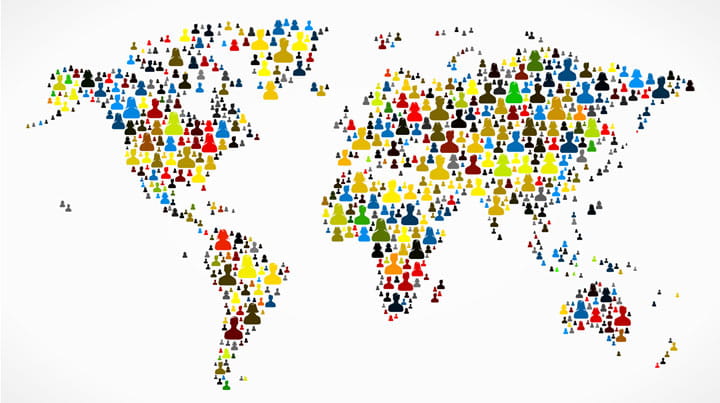 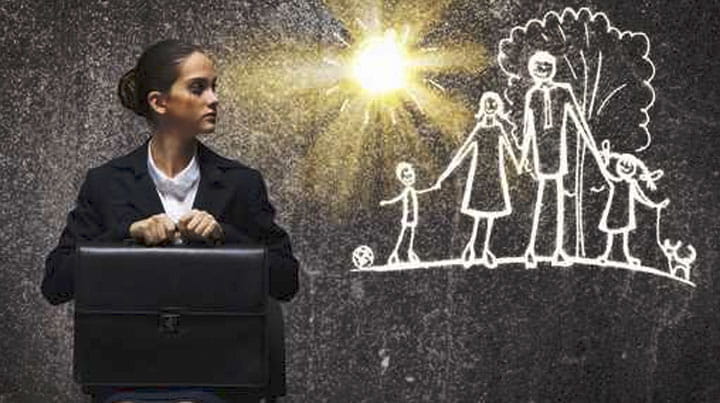 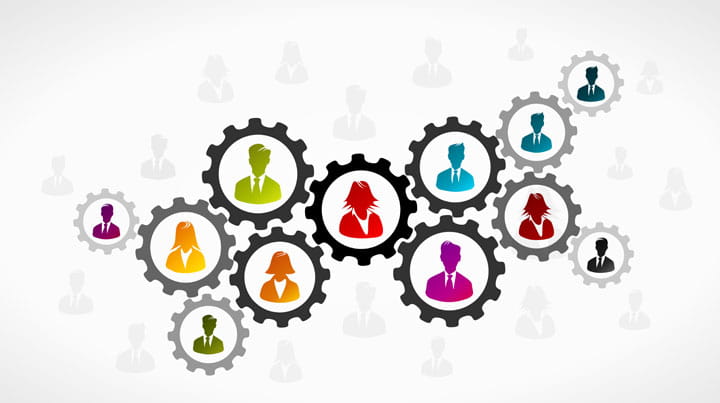 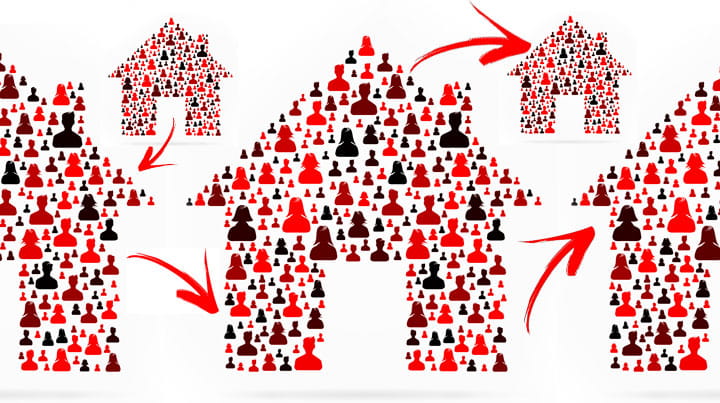 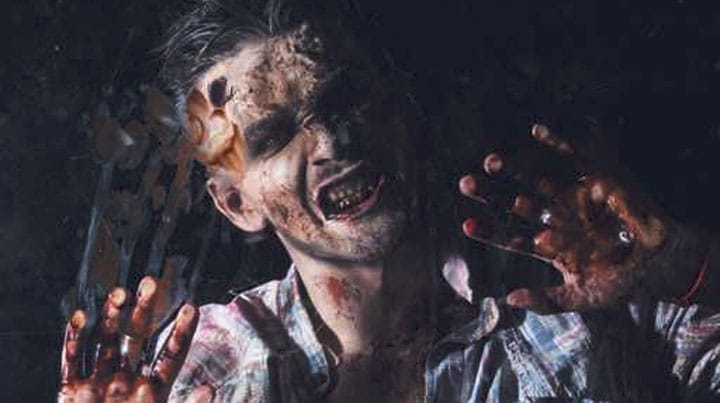 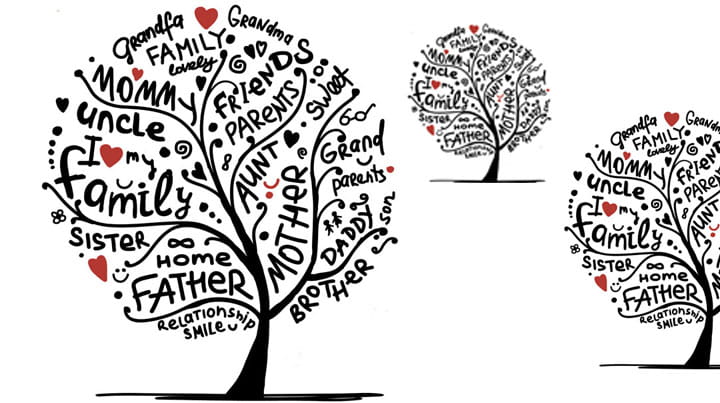 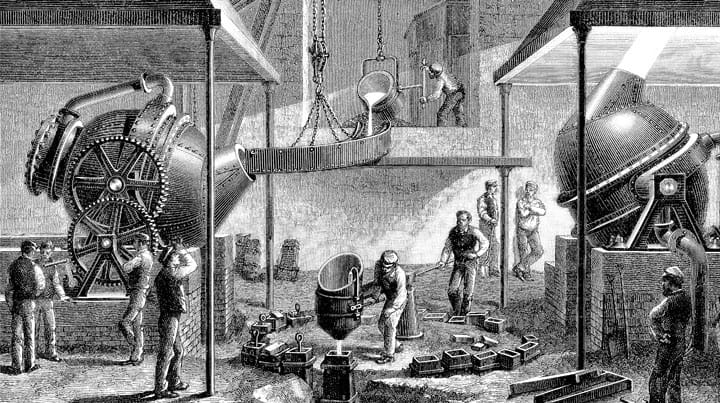 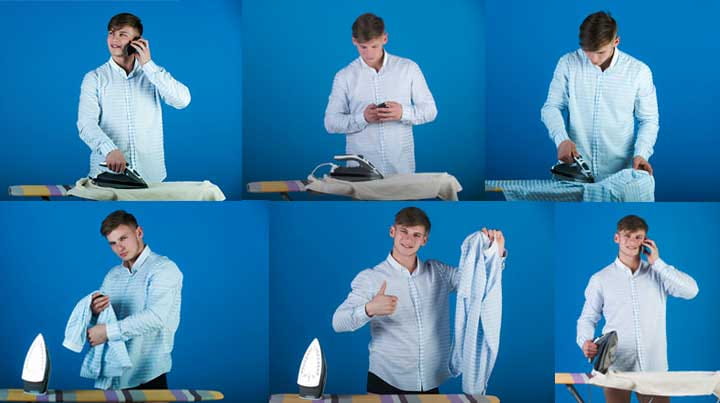 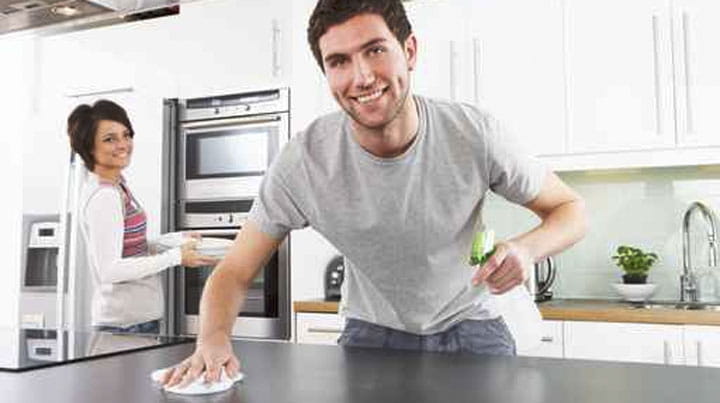 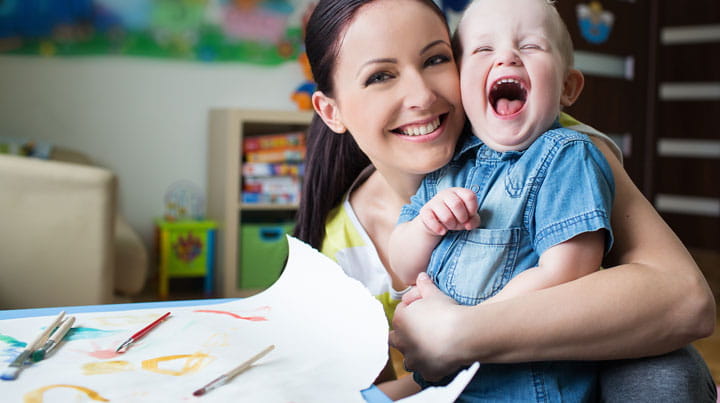 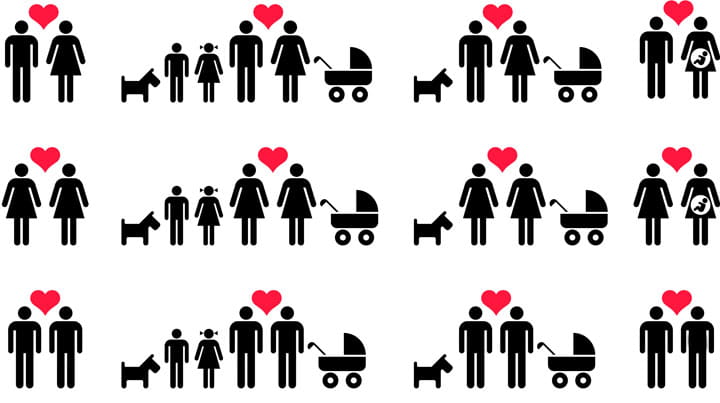 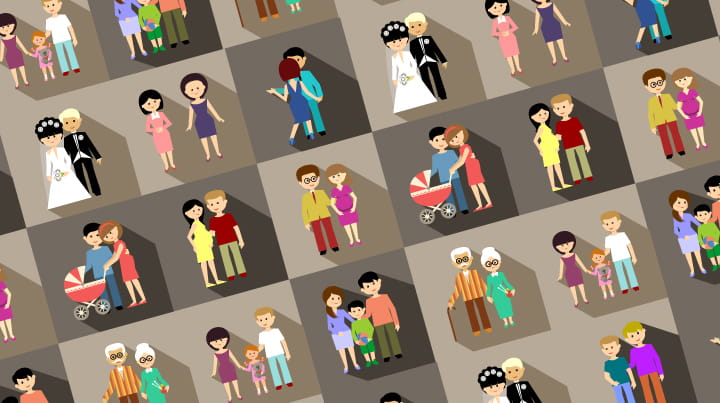