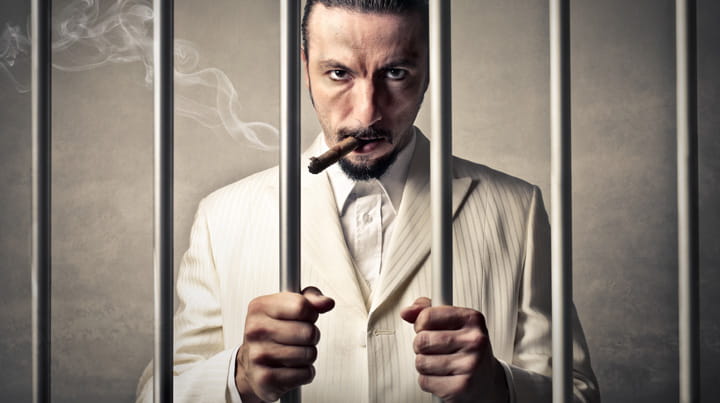 Crime and Deviance continues to be one of the most popular, and interesting, areas of Sociology for many students. Take a look at the television listings for any night of the week or the current best selling books, and you will see that as a society we seem drawn to watching, reading about and consuming crime and deviance. This might even be a good place to start: by asking students why they think we live in a society that is seemly so obsessed with crime and deviance?

This section begins with the questions of what is crime? what is deviance? and then looks at laws in a global contextand criminality and social policy. We then ask how and why people stop committing crime? The following sections look the social distribution of crime and deviance, and specifically crime statistics and ethnicity, The Stephen Lawrence case, gender and crime, social class and crime and why prison isn’t working: social class in prison. Next we offer resources focusing on crime in contemporary society, such as HSBC: The Bank of Bank Cheats, Green crime: the case of Volkswagen, the London riots, and female genital mutilation. Next we focus on crime control, surveillance and crime prevention, by looking at surveillance technology, asking should rape suspects be named?, considering restorative justice, measuring crime and deviance, and finally, the reporting and recording crime. 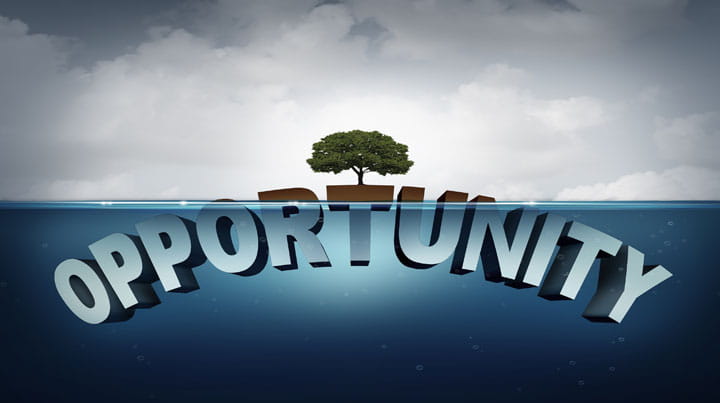 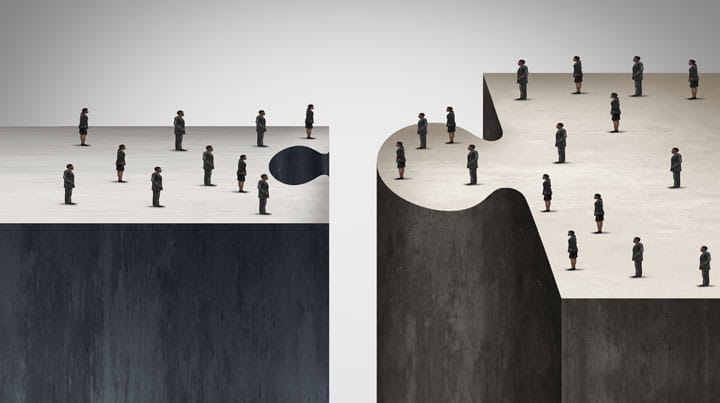 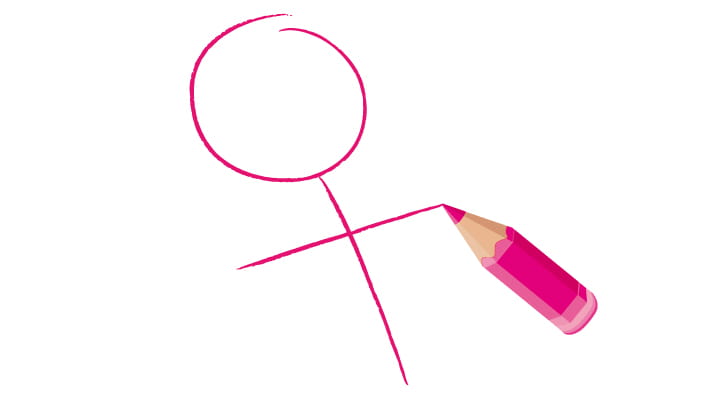 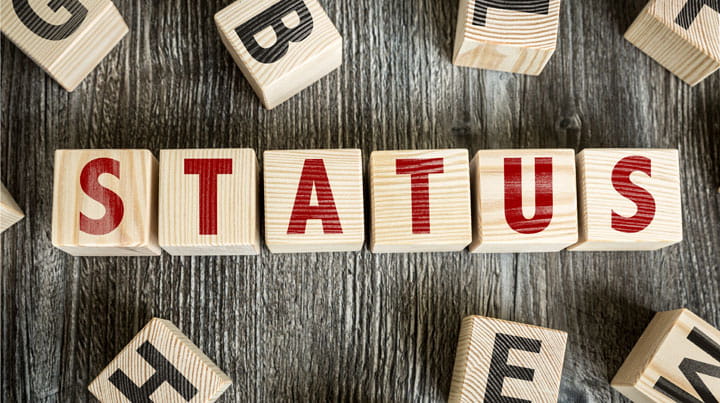 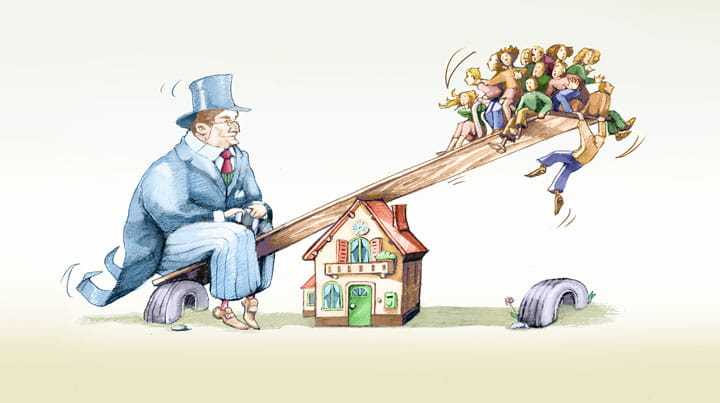 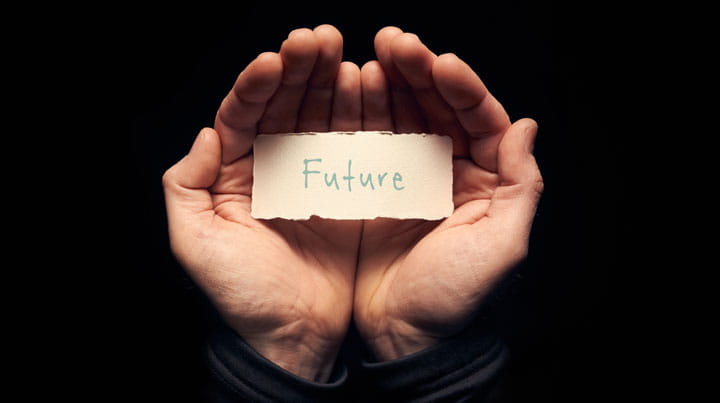 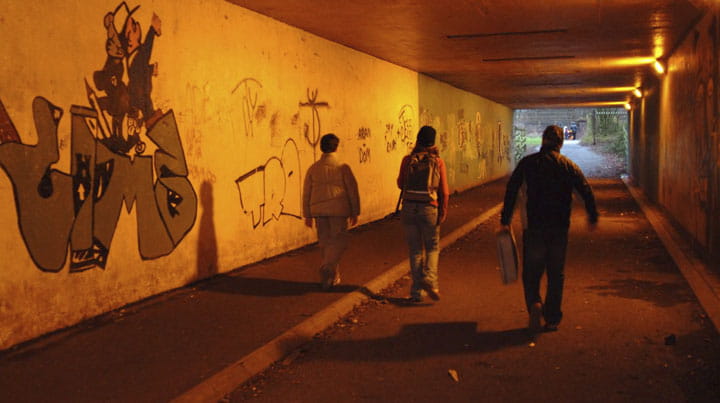 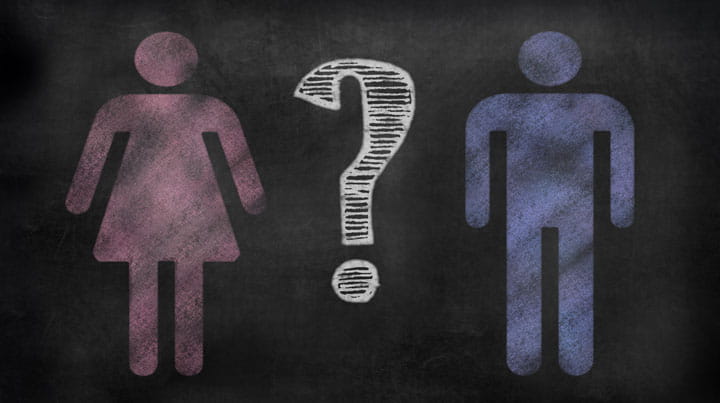 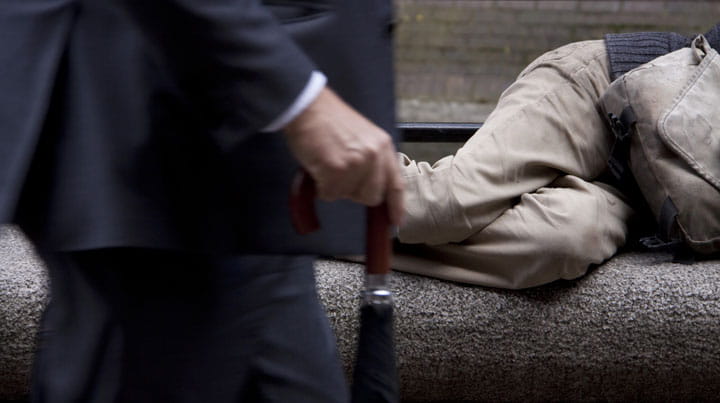 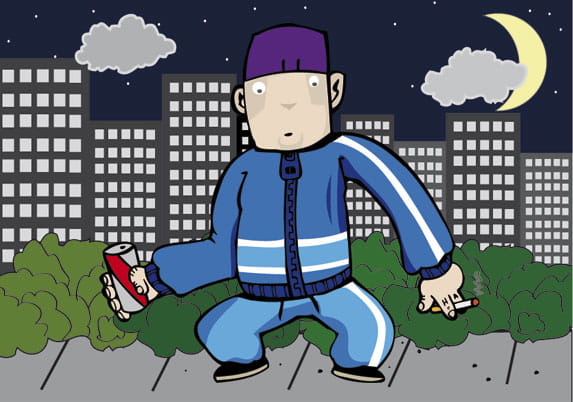 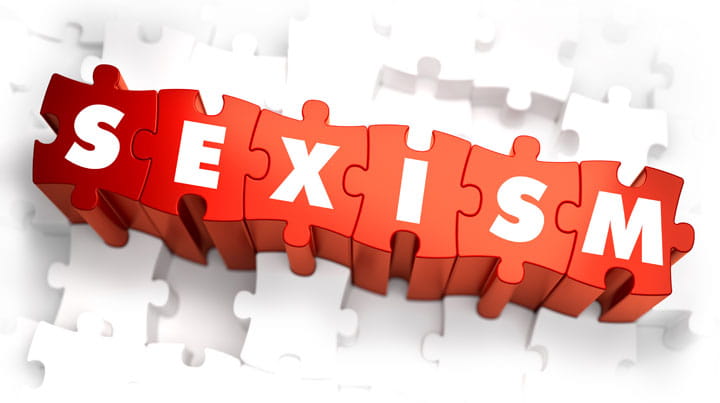