The DfES, amongst others, have conducted surveys into the attainment of different ethnic groups in education. Data obtained in 2007 by the DfES shows us that there are significant variations in achievement by different ethnic groups. Using organisations such as the Department for Education and the Office for National Statistics, students could initially investigate the patterns of educational achievement by ethnic group. They could then begin to consider reasons why there are differences in achievement levels.

After feeding back their findings to the rest of the class, read through the following text together and discuss the issues raised, for example why is poverty twice as likely for people from minority ethnic groups?

The following video is useful for explaining key concepts such as ethnicity, race, minority and majority for those students who are a little unsure of the vocabulary and could be shared on a department page or Edmodo group:

CNN presented an interesting segment on children and race. They conducted research into attitudes of young children (aged seven) and older children (aged 13) into race and relationships. Again, this is very useful not only as a basis for class discussions into research findings but also the methodology used:


Sociology textbooks cover ethnicity and educational achievement widely, but what is less well-covered is the representativeness (or otherwise) of the school staff in a setting. Students could be provided with a copy of the following Guardian article that looks at the number of black teachers in leadership roles:

Discover More Diversity in school leadership: the higher up you go, the harder you have to fight

From this, students could be asked to comment on the issues raised in the article around stereotypes, childcare and role models. As a class, discussions around the concept of a ‘glass ceiling’ are well-placed and the extent to which different institutions in society have a glass ceiling, e.g. the banking industry, religion, politics. 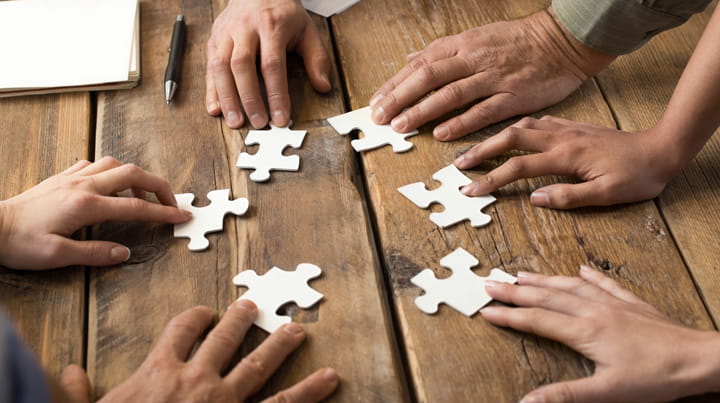 Some useful background reading for use as a flipped resource for the lesson can be found here: .. 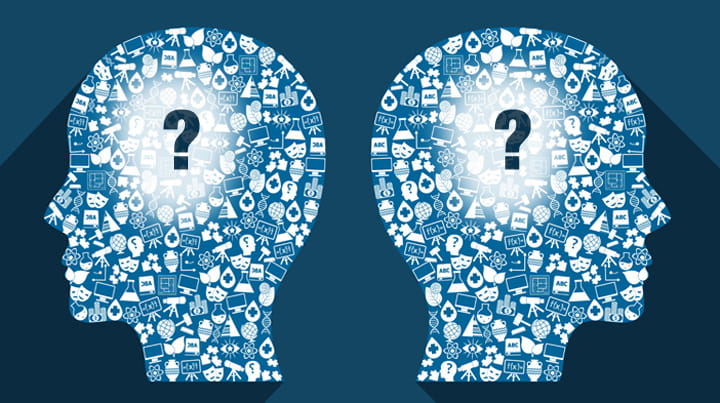 ‘Is Sociology a Science?’ has been a popular past question for all major exam boards and so ther.. 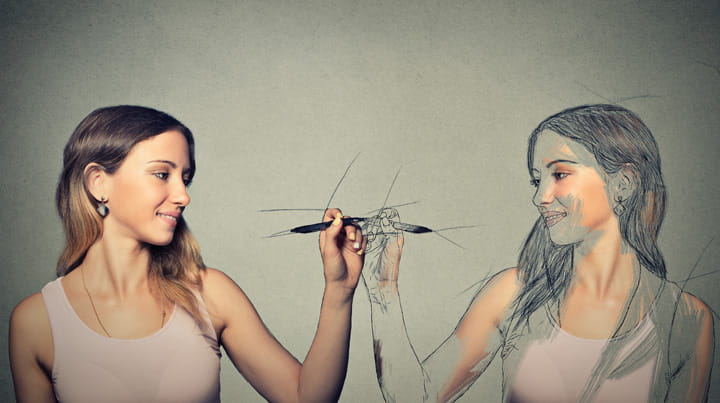 A key idea that contributed to the development of Symbolic Interactionism is the work of the Soc.. 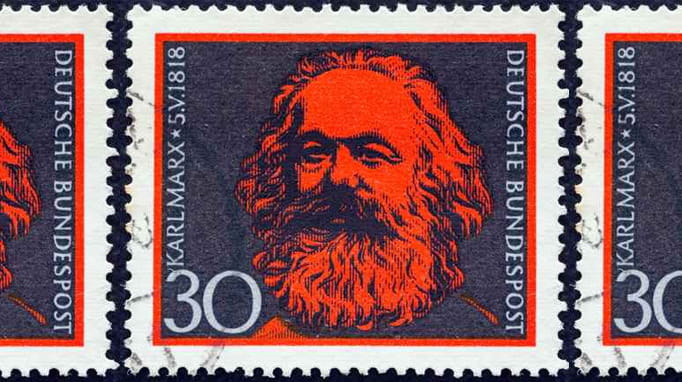 The lesson could begin by asking students to write down everything they think they already know ..

Slide two on the following presentation gives a good overview of key ideas in relation to modern.. 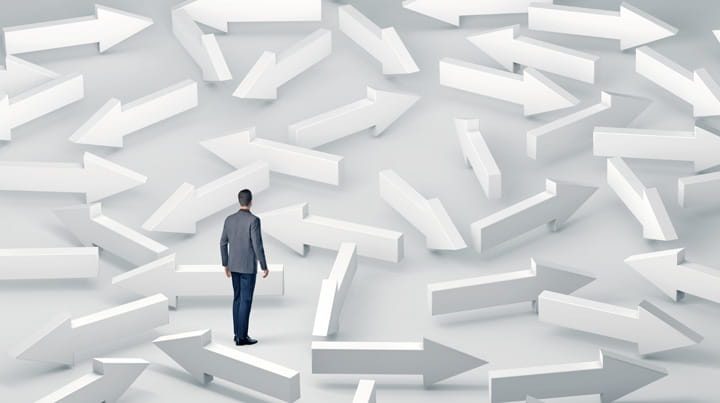 Prior to the lesson, ask students to watch the following video and write down the key ideas asso.. 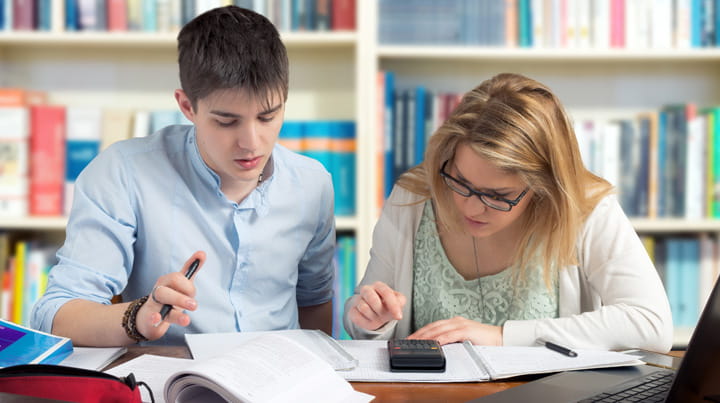 The idea for a speed dating type session came from this blog post see link below:.. 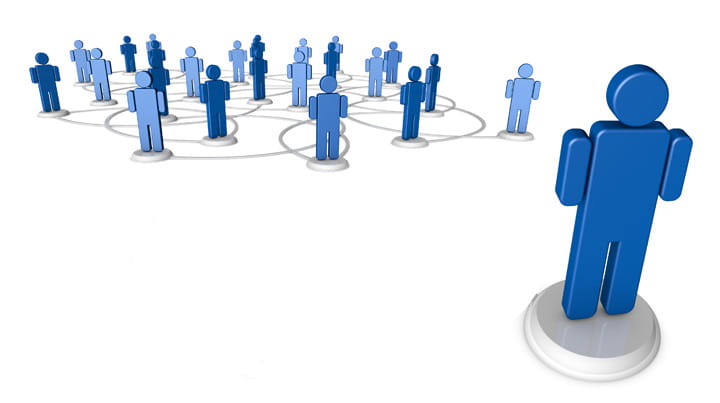 This is a clear overview of a perspective students often find tricky; and in particular the tree.. 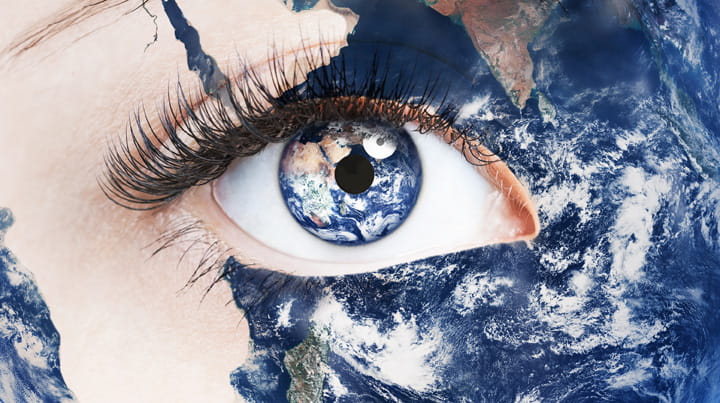 An important precursor to modernity was The Enlightenment. The Open University has a wide range ..

In 2009, the media extensively covered a debate as to whether the BBC should allow the BNP to be..