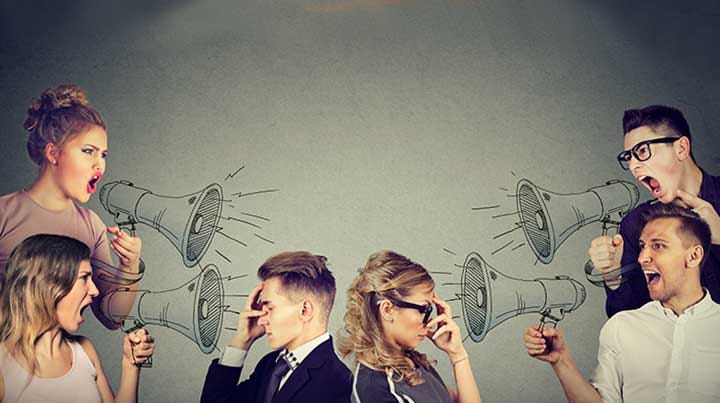 Pressure groups play a key role in the political system. They tend to campaign on a specific topic or issue, rather than campaigning to take power. 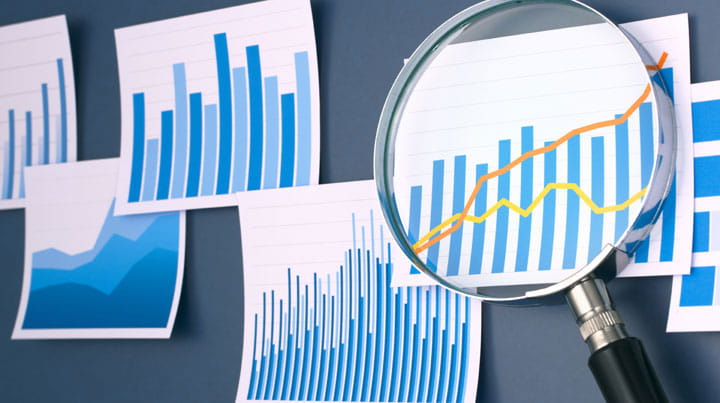 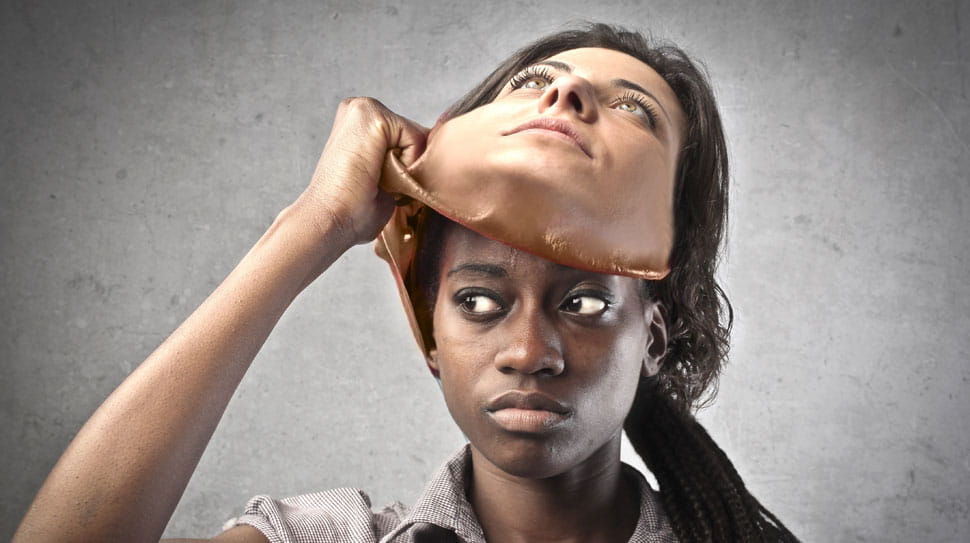 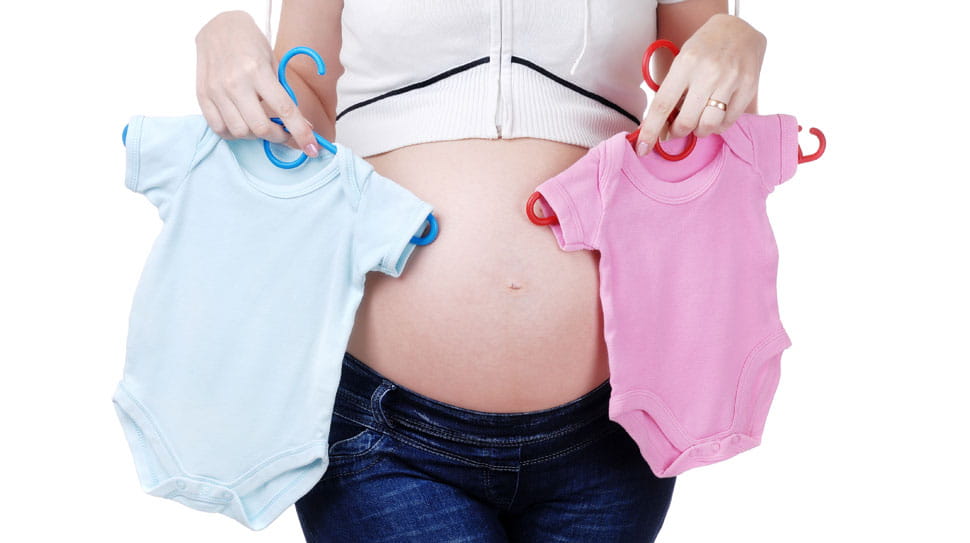 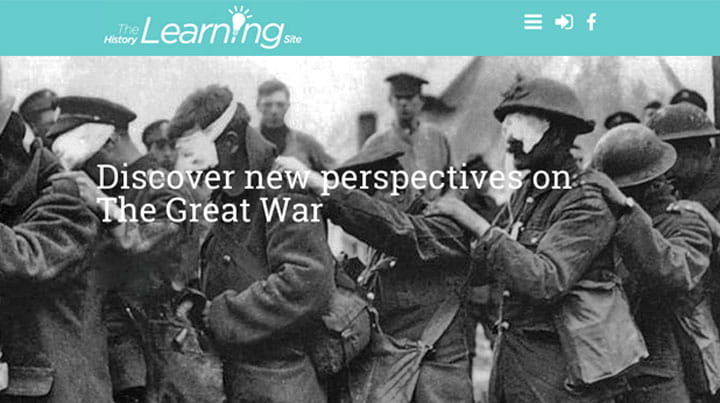 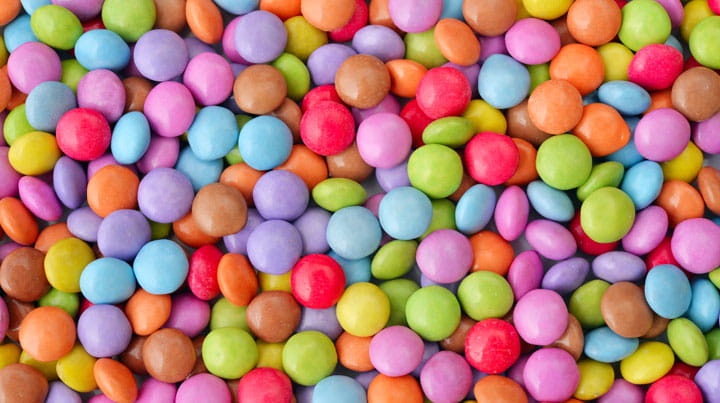 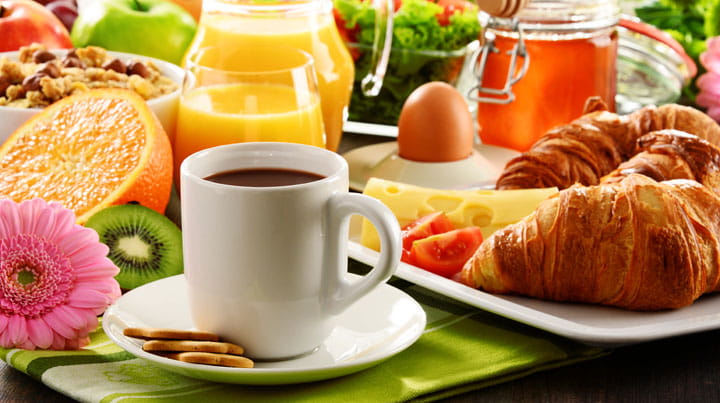 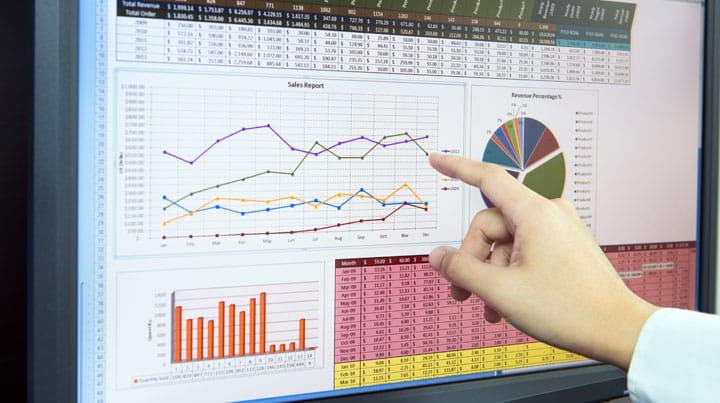