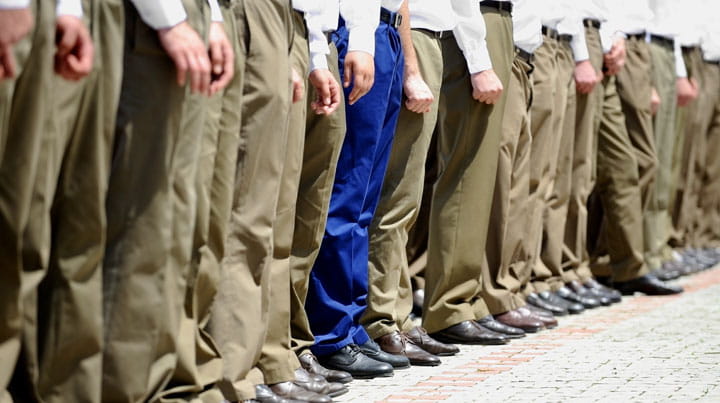 Representation needs to be understood as a process of re-presenting. A process by which cultural texts are shifted, selected, processed and anchored within a particular context, to convey meaning.

For instance, Lacey (2009) highlights how the mass media frequently characterises or frames events, individuals and groups, into ‘types’. This can clearly be seen in early cinema, where certain visible characteristics were often used to signify personality traits; such as villains were often portrayed with a big black moustache and top hat.

Though characterising like this may not always be quite so obvious, it is evident that the mass media will commonly frame stories within certain contexts, which ensures that an audience can quickly identify and understand the story or character.

For example, it is often assumed by the mass media that ethnic or ‘racial’ groups are fundamentally different, with ‘black’ and ‘white’ frequently set up as binary opposites.

For example, films such as the Indiana Jones series portray a white male hero adventuring in ‘uncivilised’ lands populated by non-white dangerous and animal-like savages. Frequently films that cover Britain’s colonial history (such as Zulu) or any number of ‘cowboy’ films present stories of native (non-white) ‘savages’ attacking the civilised (white) ‘settlers’.

This association of ‘colour’ with good and evil even continues over to the dress of characters in many ‘cowboy’ films, where the hero would frequently wear a white hat, compared with the black hat of the villain.

Hence, media representations perpetuate these ideas of fundamental (and binary-opposite) differences between white and non-white.

Certainly, in recent decades, we have seen the evolution of clear and dominant stereotypes and ideologies in the way Muslims and Islamic nations are represented in the mainstream mass media of many Western nations, such as the UK and US.

Quraishi (2015) argues that counter-terrorism responses following 9/11 have contributed significantly to the creation of ‘Muslims’ as the latest ‘folk-devils’, to be used as political scapegoats by the far right and vilified as a deviant ‘enemy within’.

This is one aspect of the broader phenomenon of ‘Islamophobia’ in contemporary society. Scholars on Islamophobia scholars have highlighted the frequency and impact of discrimination and hatred towards Muslims in Britain, the US and Europe across a number of spheres, of education, politics, culture and the mass media.

In particular, Moore et al. (2008) undertook a comprehensive analysis of 974 British newspaper articles about British Muslims, between the years 2000 and 2008. Their conclusion was that the majority (approximately two thirds) of coverage focused upon on British Muslims as a ‘threat’ (in relation to terrorism) or a ‘problem’ (such as, different cultural and religious values). 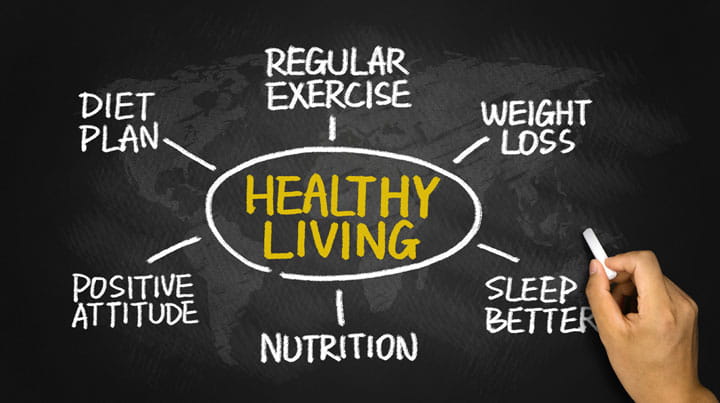 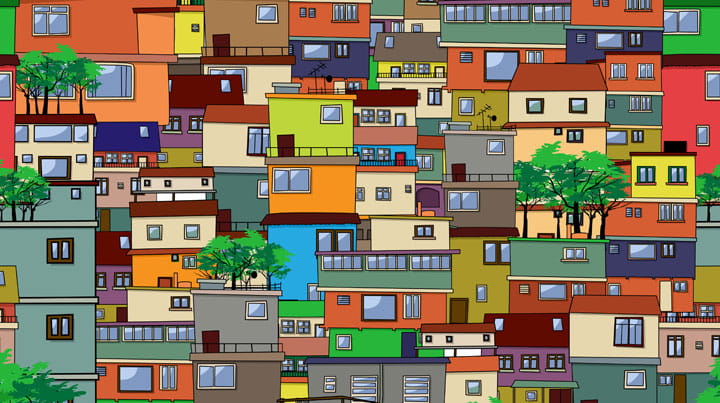 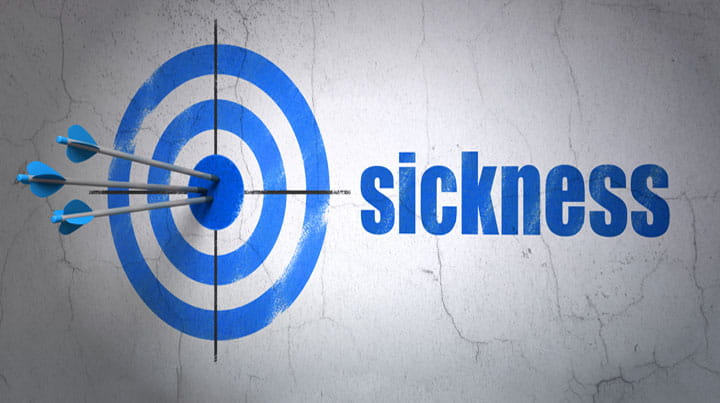 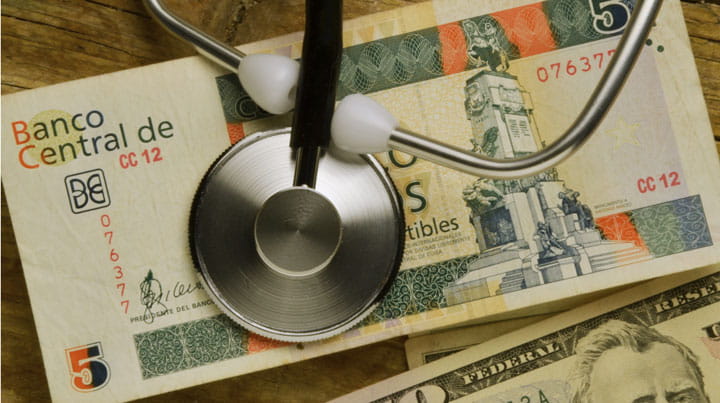 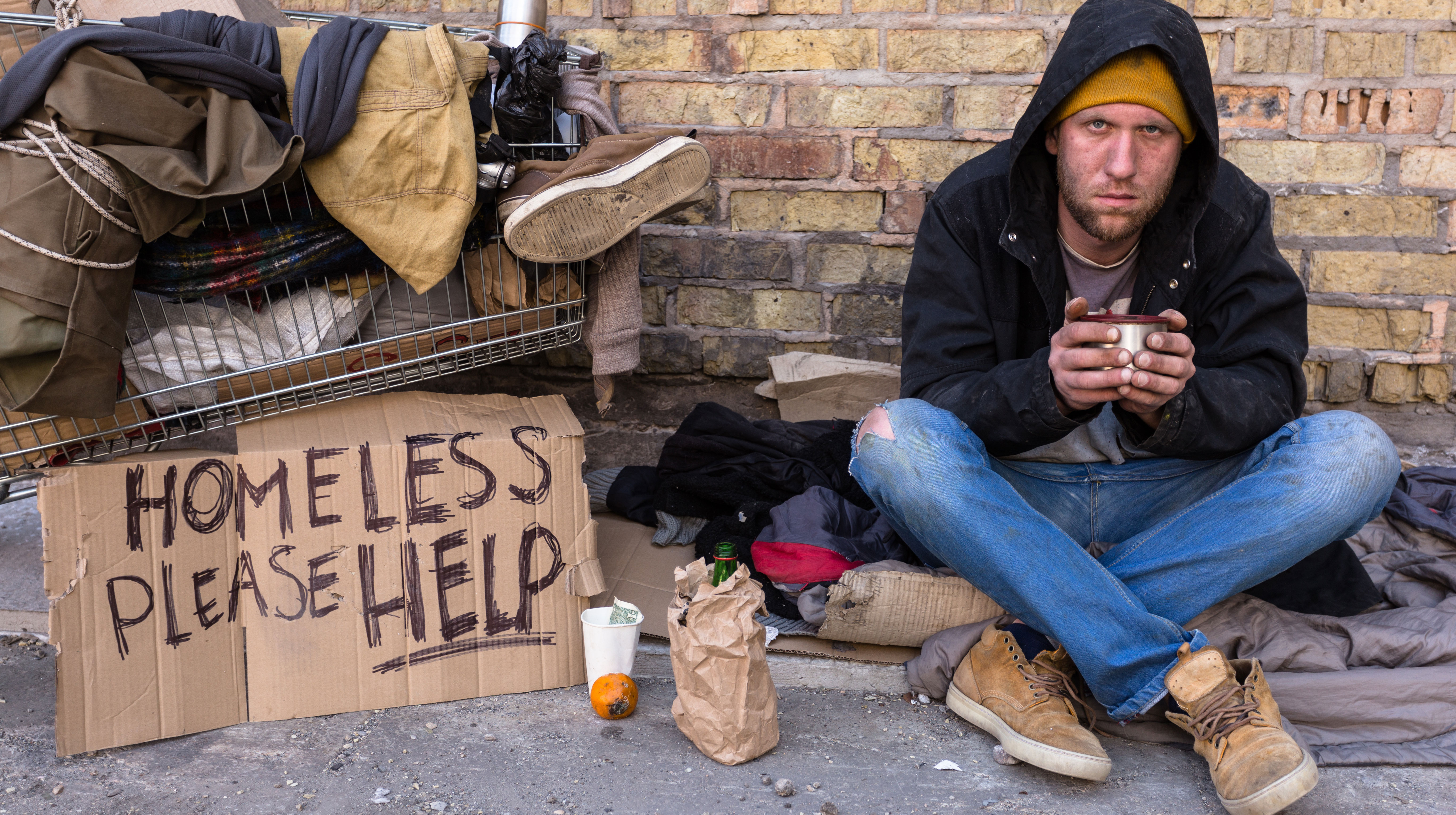 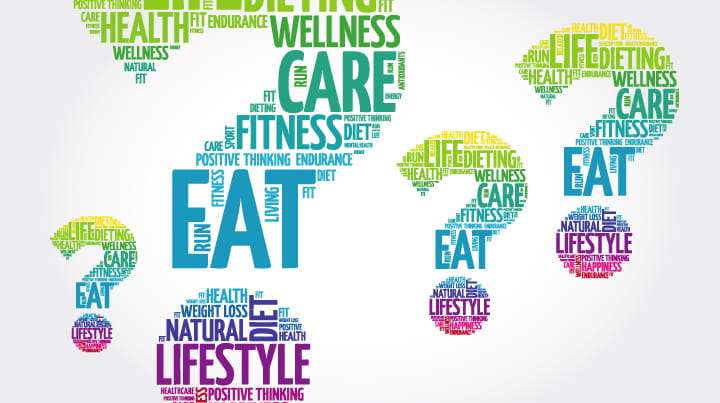 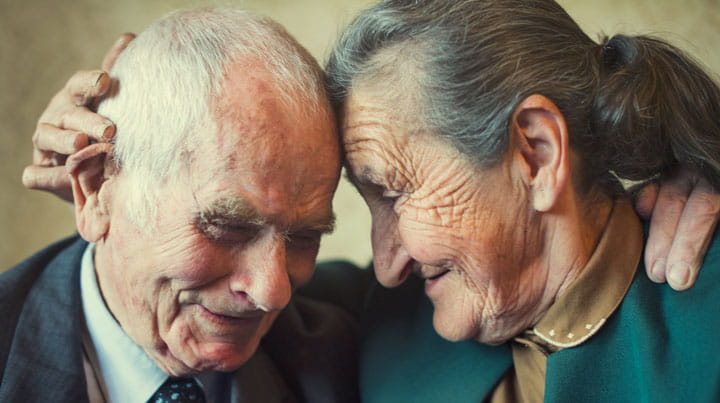 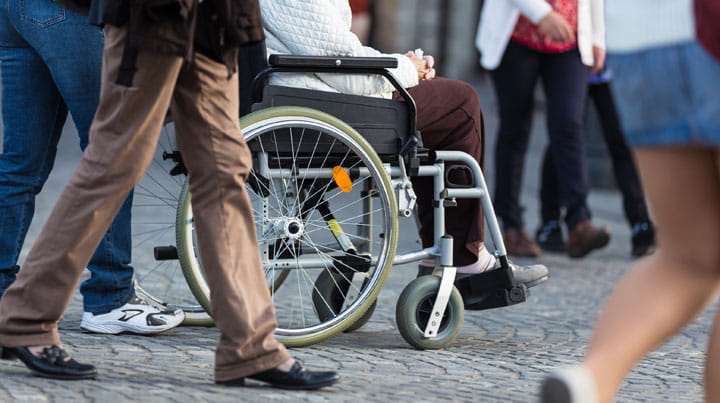 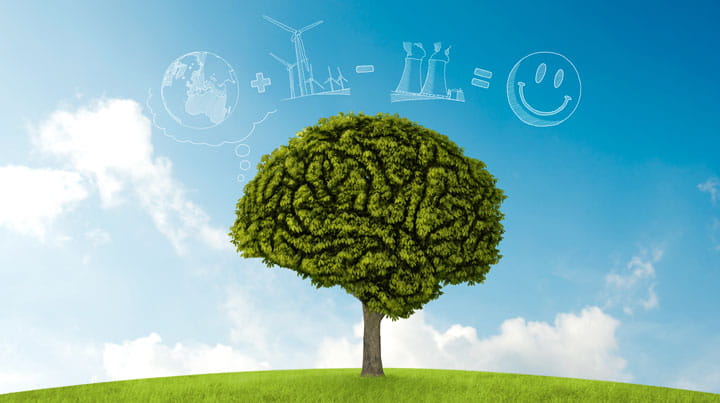 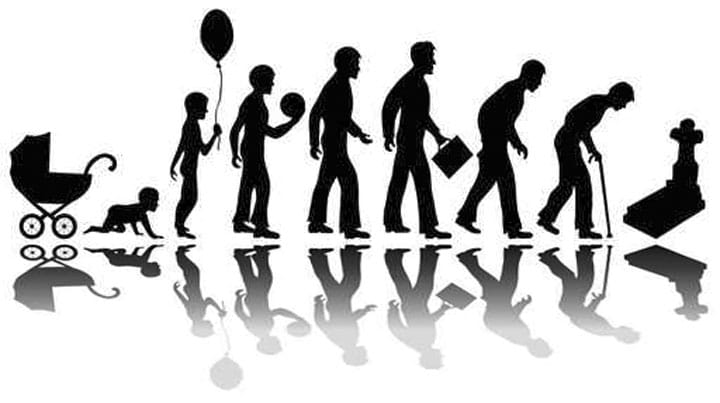 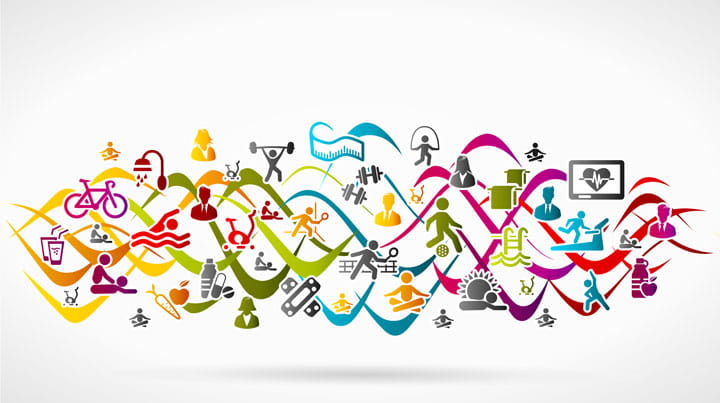